Back to Articles | « Previous | Next »
Home » Merkel to youth: Build political support for climate action 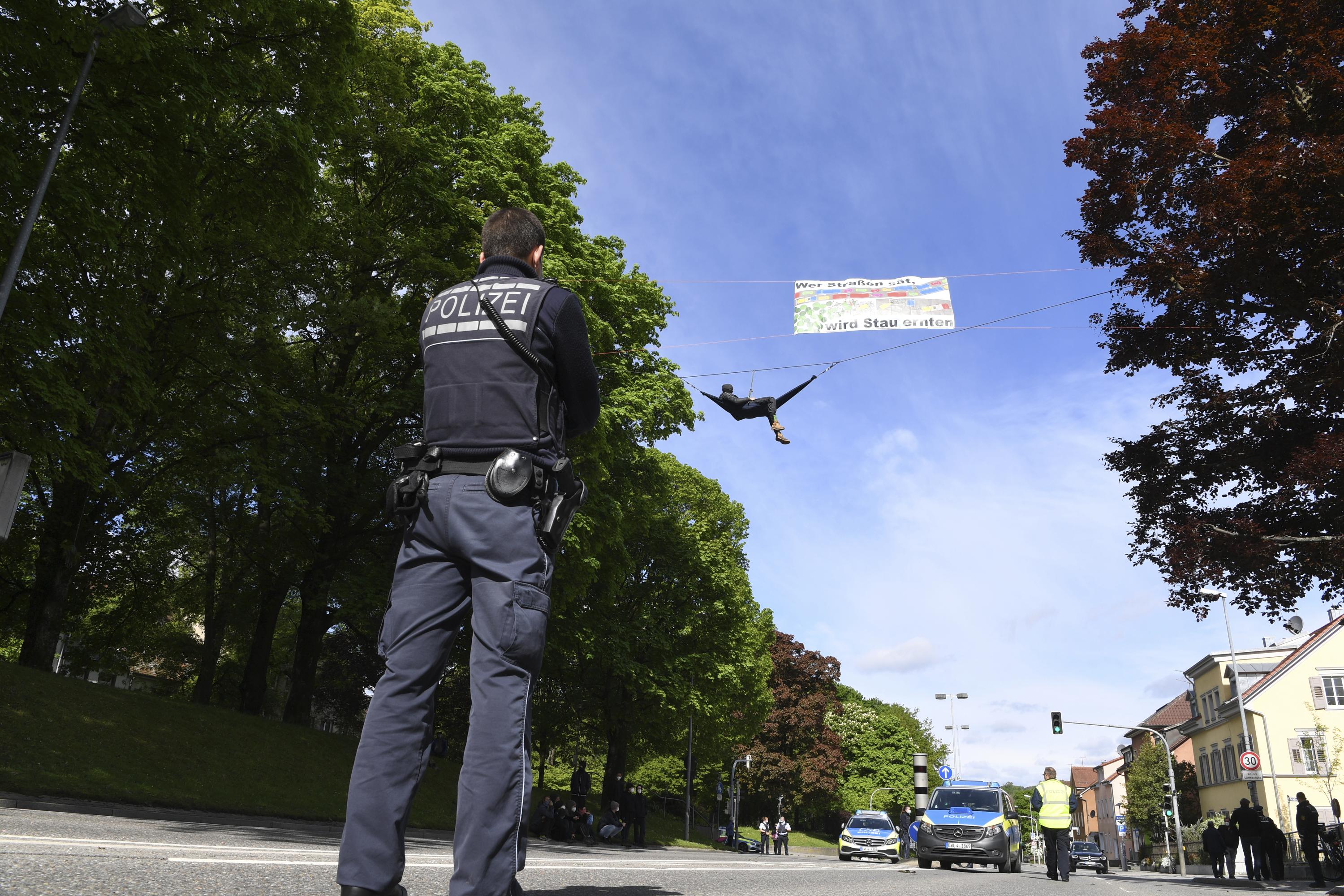 Merkel’s Cabinet on Wednesday approved an ambitious plan to reduce Germany’s greenhouse gas emissions to ‘net zero’ by 2045, five years earlier and with deeper cuts than previously planned. The move came after the country’s top court, acting on complaints filed by individuals and backed by environmental groups, ruled in late April that the government must set clear goals for reducing emissions after 2030.

“I understand — and of course it saddens me a bit — that young people say, ‘man, did we have to go to court before they in the government give us what we are entitled to?’” Merkel said in a recorded online panel discussion at an event Saturday organized by Catholic and Protestant groups.

“One of the great advantages of democracy is that of course we now have to keep to this and take the next step,” Merkel added. “But there also have to be majorities that do the right thing ... and so we must work on these majorities.”

Germany holds a national election on Sept. 26 in which all major contenders are portraying combating climate change as a priority and Merkel’s center-right Union bloc faces a strong challenge from the environmentalist Greens. Merkel herself is not seeking a fifth term after nearly 16 years in office.

The chancellor said she would like “those who do something for climate protection, for sustainability and for biodiversity” to win, “but we have a lot of work to do — that is not a foregone conclusion.”

Copyrights of the Climate News articles belong to the respective Media Channels.
This Climate News portal is non-profit and politically non-dependent forwarding readers to The Current Global Climate News